The total number of passenger-kilometres travelled by train in the Netherlands increased by 24 percent, from 15.2 billion in 2005 to 18.9 billion in 2016.  The National Transport & Traffic Modelling System (LMS) proved better at accounting for this growth than the previously used method based on elasticities. Of the total 24 percent growth, the LMS could not explain 8 percent of the total growth, compared to 12 percent for the previously used method. The LMS determined that improved supply was an especially greater contributor to growth. 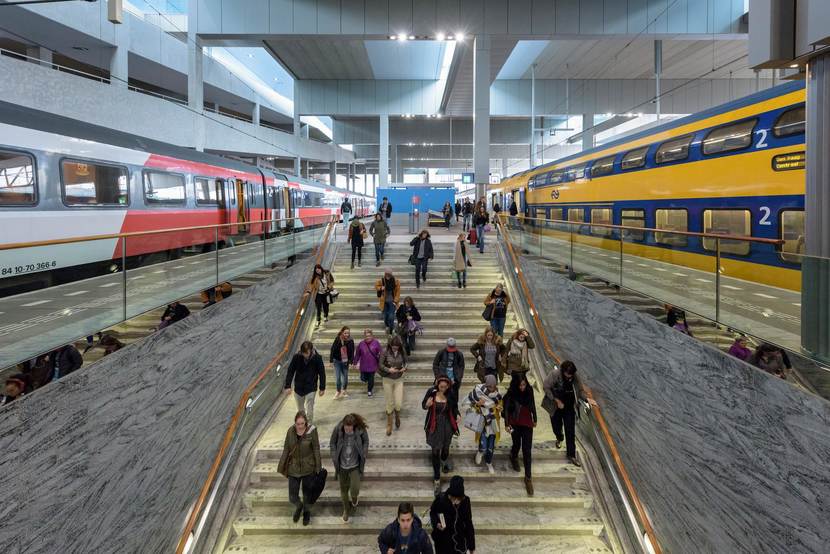